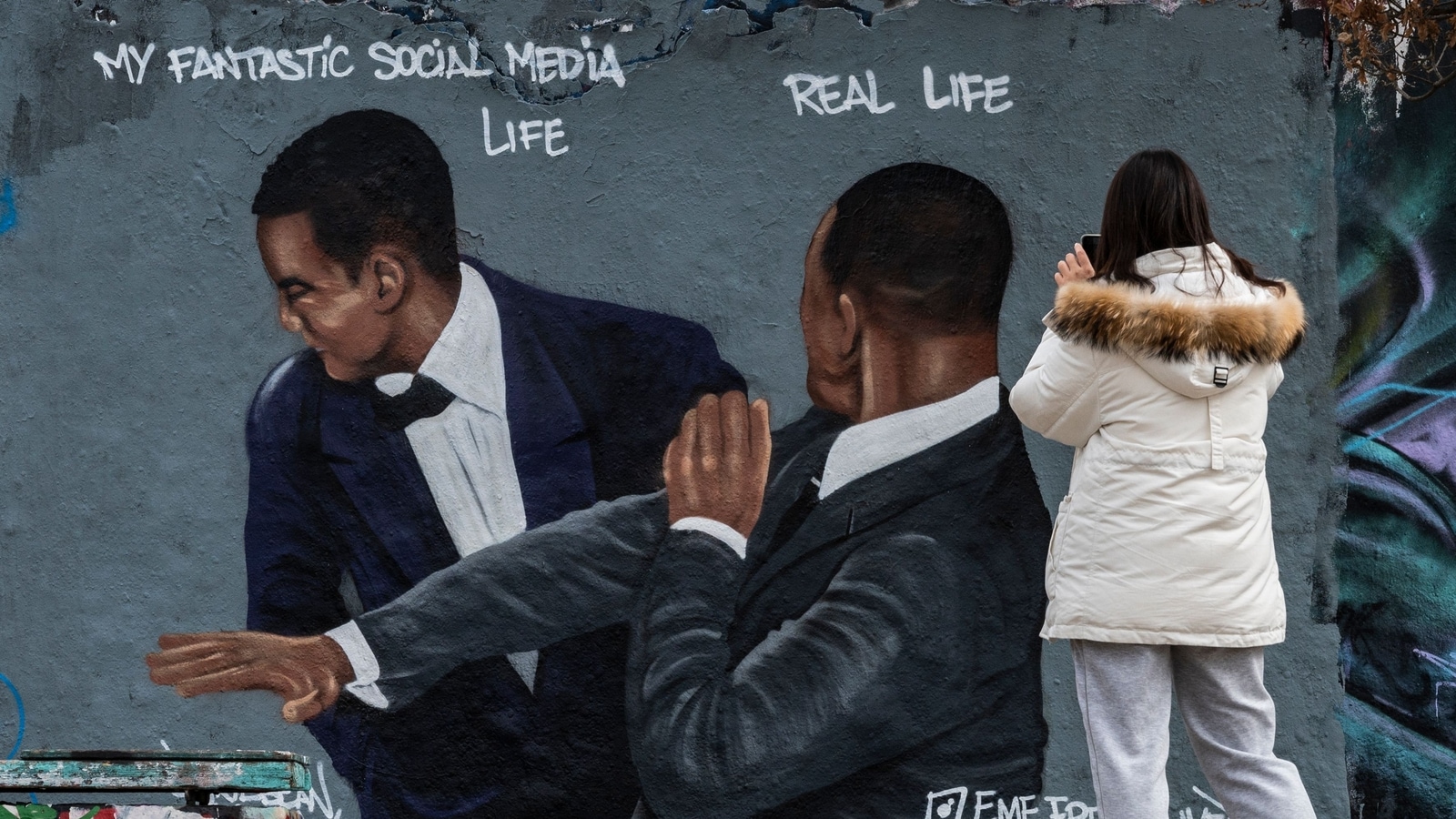 Actor Will Smith is facing his first work casualty after the controversial slap to Chris Rock last Sunday at the Oscars.

Repercussions on Will Smith‘s work are starting to show after the controversy at the Oscars stage last Sunday. In a moment fuelled with rage, Will Smith slapped presenter Chris Rock at the 94th Academy Awards after he made a joke about the actor’s wife Jada Pinkett Smith. (Also read: Police offered to arrest Will Smith, Oscars producer reveals behind the scenes)

As per reports, Will’s movie Fast and Loose has been put on hold by Netflix. Weeks before the Oscars ceremony, director David Leitch reportedly also pulled away from the project, electing to move to the Ryan Gosling vehicle Fall Guy for Universal, and now the streaming giant has decided to pull away from the film, Variety reported.

Fast and Loose is about a criminal who loses his memory and has to figure out the truth about his real identity himself. Will Smith also has an Apple TV Plus drama Emancipation that is currently in post-production. It is to be seen if more studios would distance themselves from the actor after the controversy.

Chris had compared the 50-year-old actor’s appearance to that of Demi Moore’s look in GI Jane. Jada, who recently opened up about living with alopecia areata, was visibly upset, rolling her eyes from her seat. Seconds later, Will walked onstage and approached Chris, smacking him in front of the audience. The 53-year-old actor also shouted to a stunned Chris, “Keep my wife’s name out of your f—ing mouth.”

When Will won Best Actor later in the ceremony, he apologised to the Academy and his fellow nominees but didn’t mention Chis by name. In his tearful speech, he spoke about acting out of love and protection, saying, “Love makes you do crazy things.”

He later went on to publicly apologise to Chris on social media the following day. He has also resigned from the Academy. However, more serious disciplinary action might still be on cards.