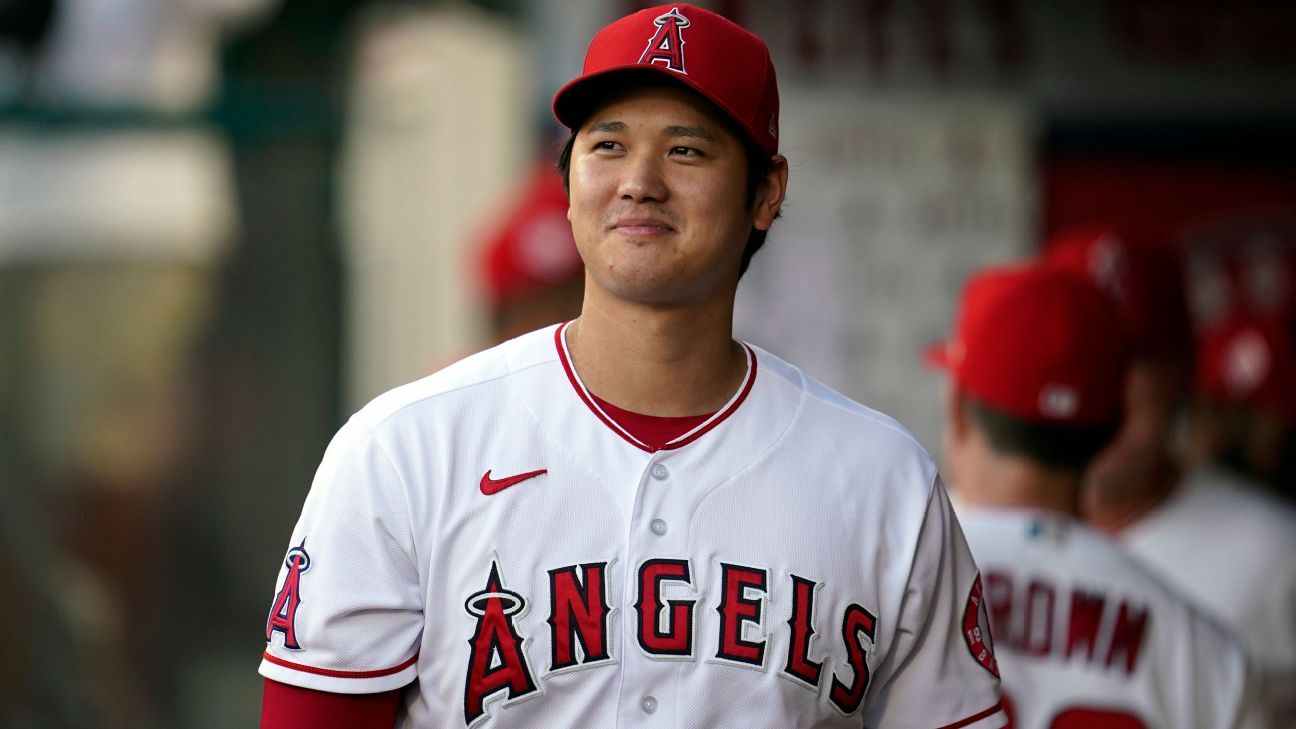 A United States bookmaker is facing more than a $1 million loss on a bet that was placed in March and will be decided Thursday night.

On March 19, a bettor in Nevada placed a $30,000 bet on Shohei Ohtani to win the American League MVP award at 30-1 odds with a William Hill sportsbook. Ohtani is a finalist, along with Toronto Blue Jays stars Vladimir Guerrero Jr. and Marcus Semien.

If Ohtani wins, the bettor will net $900,000, and William Hill will have suffered an overall seven-figure loss on an awards market that typically doesn’t attract a ton of money.

“It’s going to be the biggest loss on that type of market ever,” Adam Pullen, assistant director of trading for William Hill (now Caesars Sportsbook), told ESPN. “It’s going to stick out as a line item, when you see award betting and a big minus.”

Ohtani opened at 60-1 to win MVP in February and attracted immediate betting interest. There were more bets on Ohtani than any other player at most sportsbooks, and it didn’t take long for the Los Angeles Angels‘ two-way star to emerge as the consensus MVP favorite.

Nevada sportsbooks were prohibited from accepting bets on anything decided by a vote until 2015. The Heisman Trophy was the first awards market allowed by Nevada Gaming Control, and betting on MLB postseason awards like MVP, Rookie of the Year and Cy Young were approved the following year. The betting interest in the awards markets has grown, and it’s been a challenge for bookmakers to manage the risk.

“The general public bets these things game to game. That’s probably the best way I can describe it,” said Randy Blum, a risk manager for the SuperBook in Las Vegas. “If a guy goes 4-for-4 with three homers, even if he’s hitting .210, he’s all of a sudden MVP.”

Blum said the SuperBook is facing a “low five-figure” liability on Ohtani winning the MVP, primarily because of some early interest from sharp bettors who grabbed him early at 30-1. Blum added that he wouldn’t change anything to the way he booked the AL MVP market, though.

“We just never expected him to be that type of hitter,” Blum said.

Pullen also was comfortable with how they booked the market, despite the massive liability on Ohtani.

“[We] don’t want to lose, but you got to applaud the bettor’s moxie for putting that big of bet on it,” Pullen said. “It’ll definitely be a first, and we will move on and be open the next day.”