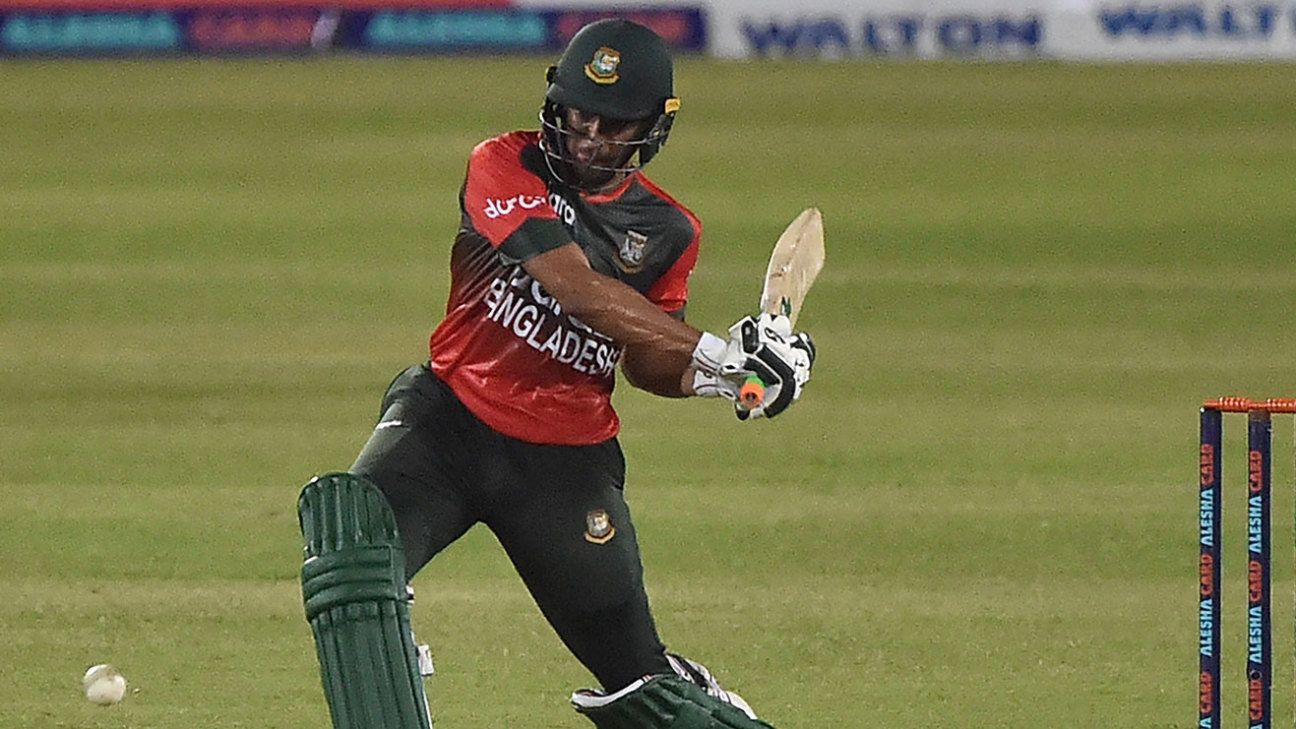 Bangladesh beat Australia in a series for the first time in their history, and then put the exclamation point on it with a 4-1 scoreline. The star of the show in the final game in Dhaka that ended with a 60-run defeat for the visitors was allrounder Shakib Al Hasan, who bagged 4 for 9. After the match, he said Bangladesh were boosted by their 2-1 win against Zimbabwe last month, and were also motivated by the fact that teams like Australia don’t play them regularly.

“There is always a motivation when you play the bigger teams – normally those which don’t visit our country that often,” Shakib said in an interaction with the media on Monday. “Also, we had a really good series in Zimbabwe and so everyone was pretty motivated to do well in this series as well. We had never won a series against Australia, and so this was our chance. Hence, we wanted to deliver well as a unit, which is what happened.”

With his performance, Shakib also became just the second bowler to the landmark of a hundred wickets in T20Is, joining Lasith Malinga on the list. He now sits at 102 wickets – only five away from the Sri Lankan quick – at an average of 20.83 and an economy of just 6.80.

“Any such achievement obviously feels good,” Shakib said. “This kind of personal achievement inspires you to do well for your side… I am really happy, and I feel I will be able to contribute for many more days and would be striving for that.”

Much of Bangladesh’s four wins was down to their performances with the ball, with the hosts defending scores of 123, 128 and 132, besides limiting Australia to 121 in the second T20I and making them work hard to chase down 106 in the fourth game. Such low totals on pitches that aided turn – and where a change of pace and cutters were always effective – even led Dan Christian to say that conditions “don’t get more difficult”.

Shakib too said batting was always a challenge, and added that performances in such conditions should not be judged too harshly.

“We could have perhaps scored 10 or 15 more runs in every match, since we were in situations where doing it was possible,” he said. “But the wickets were so difficult [to bat on] that it was always tough for a new batsman [to play]. So it would be unfair to judge someone on the basis of just one series because the conditions were really tough for the batsmen.”

Himanshu Agrawal is a sub-editor at ESPNcricinfo