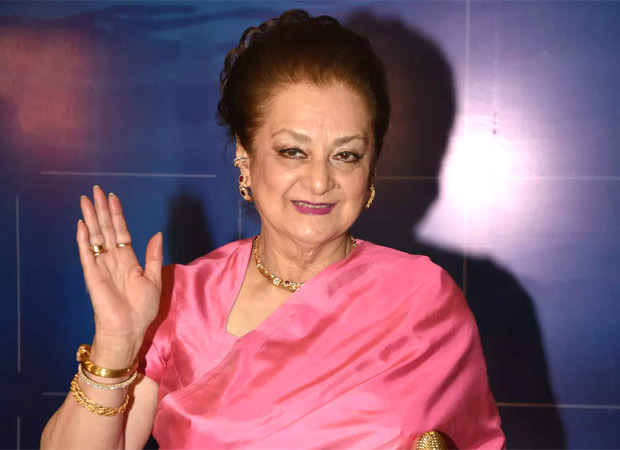 Actor Saira Banu has been hospitalised months after the demise of her husband Dilip Kumar. She was hospitalised at Hinduja hospital in Khar after she complained of issues related to blood pressure three days ago. Reportedly, she has been shifted to the ICU ward today.

According to some reports, Banu also suffered a minor heart attack. However, there is no official statement on the same.

Meanwhile, Dilip Kumar passed away in July this year at the age of 98 due to age-related illness. Dilip Kumar and Saira Banu tied the knot in 1966.

In the past several years, Saira Banu was Dilip’s caregiver and was the backbone of the legendary actor. Not only did she take care of him when his health was fragile but also kept his fans on social media updated about him.