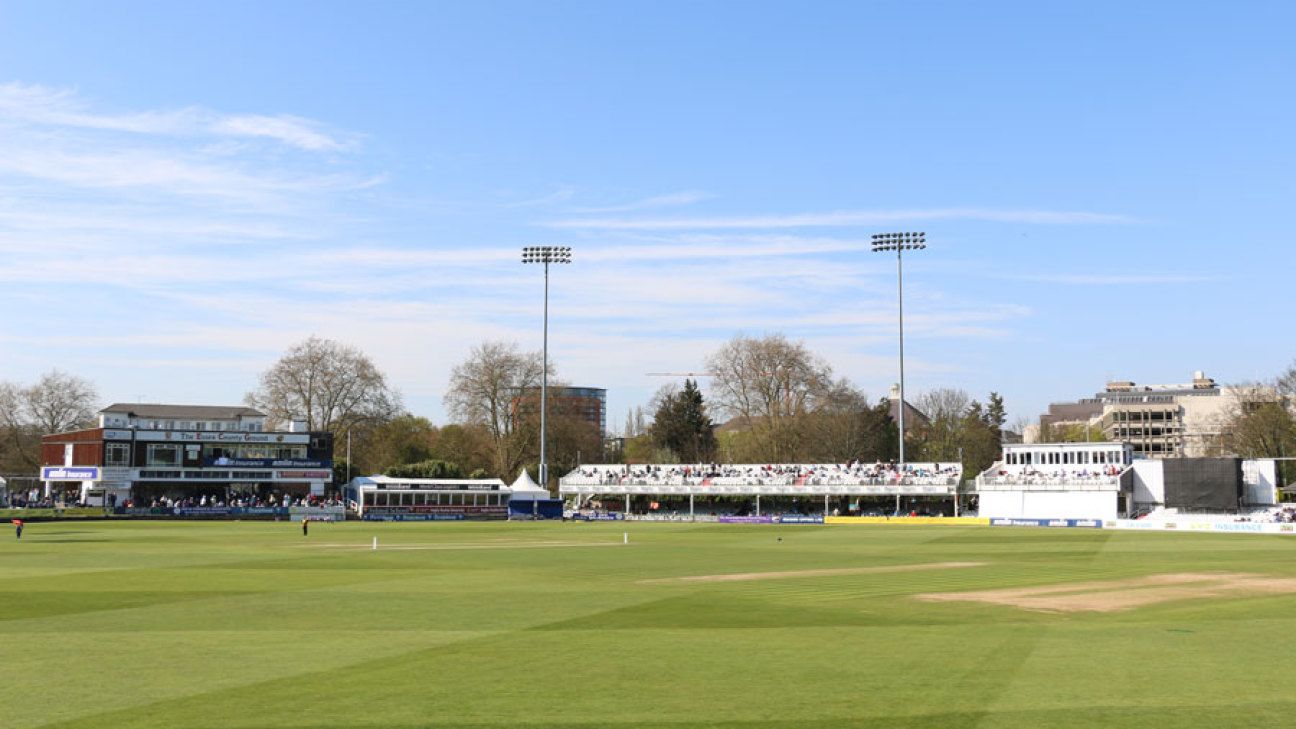 Ronnie Irani has announced he is to step down as chair of Essex’s cricket committee to focus on his business commitments.

Irani has fulfilled the unpaid role for about six years. In that time, Essex have won five trophies including the County Championship in 2017 and 2019 and the Bob Willis Trophy in 2020. They were in Division Two when he took on the role.

With his business interests growing, however, Irani feels he no longer has the time required to continue in the position. He estimates he has dedicated around 40 hours a week to the club over the last few years and, with his company (R&D Advisors) now employing 40 people, he has feels he needs to commit more time to it. He will remain on the club’s board and his company remains one of Essex’s sponsors.

One of Irani’s key decisions was to change the coaching set-up at the club at the end of the 2015 season. At that time, Paul Grayson left as head coach with Chris Silverwood replacing him. It is understood Irani was in the last two for the role of director of men’s cricket at the ECB at the end of 2018. Ashley Giles was eventually appointed to the job.

“It’s been an incredible turnaround for Essex over the last six seasons and I’m proud of the part I’ve played in that,” Irani said. “When I became Chairman of the Cricket Committee on a voluntary basis we were underachieving and not playing to our potential. We won Division Two in my first season and won a first County Championship title in 25 years the following year.

“Since then, we’ve added another three trophies to the cabinet, including that incredible double in 2019 and become one of the best and most successful cricket clubs in the world. We’re lucky to have quality in the squad and I feel the structure we’ve put in place has helped the players and coaching staff achieve their goals.

“It’s been an amazing journey and one I can look back on with immense pride. I feel that I’m stepping down with the club in a good position, and I have no doubt there are more trophies on the horizon.

“At this time my business commitments must come first, but my passion and support for Essex cricket will never go and I look forward to more success at the club in the future.”