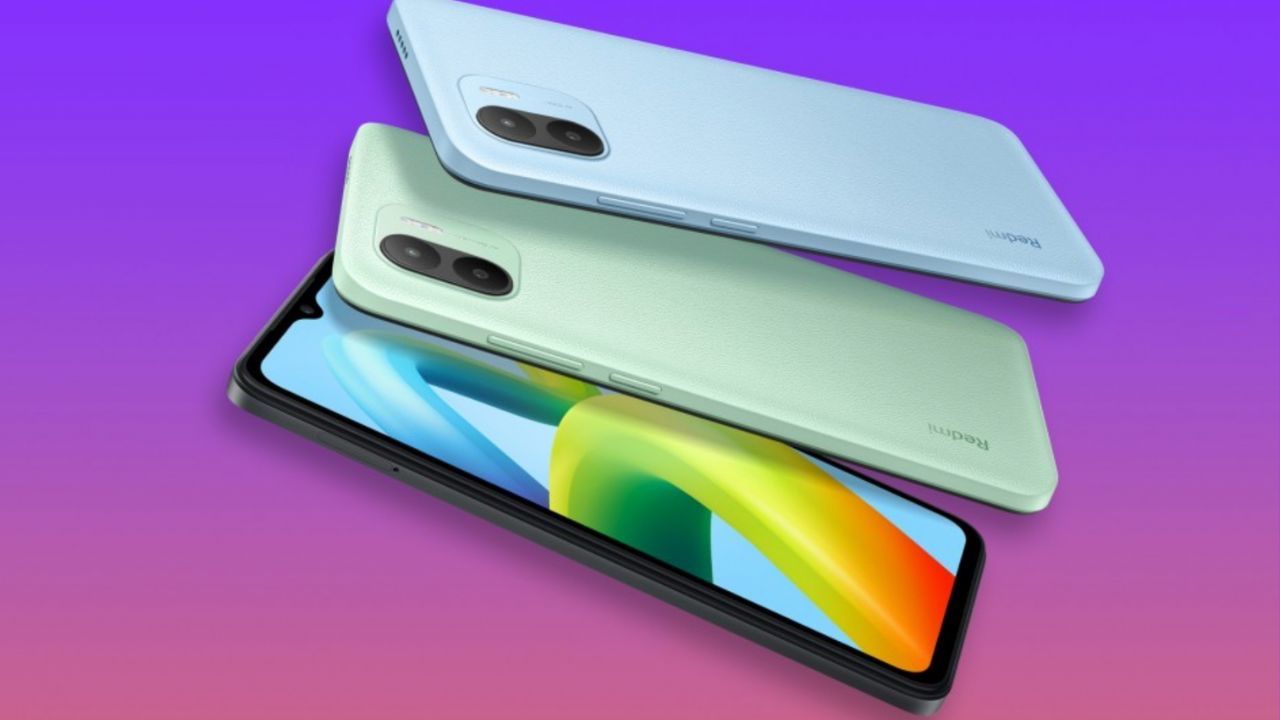 Redmi A1 specifications have leaked online a few days before its September 6th launch event.

It’s techtember and we are going to witness the launch of several tech devices including smartphones. Redmi has scheduled the unveiling of its budget offering named Redmi A1 in India on September 6, i.e. Tuesday. And ahead of the event, we have got a slew of Redmi A1 leaks (courtesy of 91Mobiles and other sources) that tells us what to expect from the handset in terms of its key specifications and features.

The front of the phone is said to sport a 6.52-inch display with an HD+ resolution, 60Hz refresh rate, and 20:9 aspect ratio. The resolution and refresh rate and expected for the phones of this ilk.

Speaking of which, the leaked design reveal a dewdrop notch that is said to house a 5MP selfie snapper.

Meanwhile, on the back, there could be an 8MP main camera. The details of the secondary sensor is currently unclear.

The back of the phone could come in 3 colorways viz. Black, Green, and Blue with leather-like texture finish.

Redmi A1 could ship with stock-esque clean Android software and digital payment feature as well.

Inside the phone, the rumored hardware components are a 5000mAh battery (supposedly supported by a 10W charger), a MediaTek Helio A22 processor, at least 2GB LPDDR4x RAM and 32GB of eMMC 5.1 storage (expandable up to 1TB using microSD card). The rest of the repertoire could consist of a 3.5mm jack, Dual SIM, Bluetooth 5.0, single-band Wi-Fi, and FM radio. The device could weigh around 192 grams.

Well, it’s a matter of days to know all the details about the Redmi A1 as it sees the daylight on September 6. You could also expect special festive offers with the device.

AMD Ryzen 9 7950X Desktop Processor Review: Knocking it out of the park, yet again