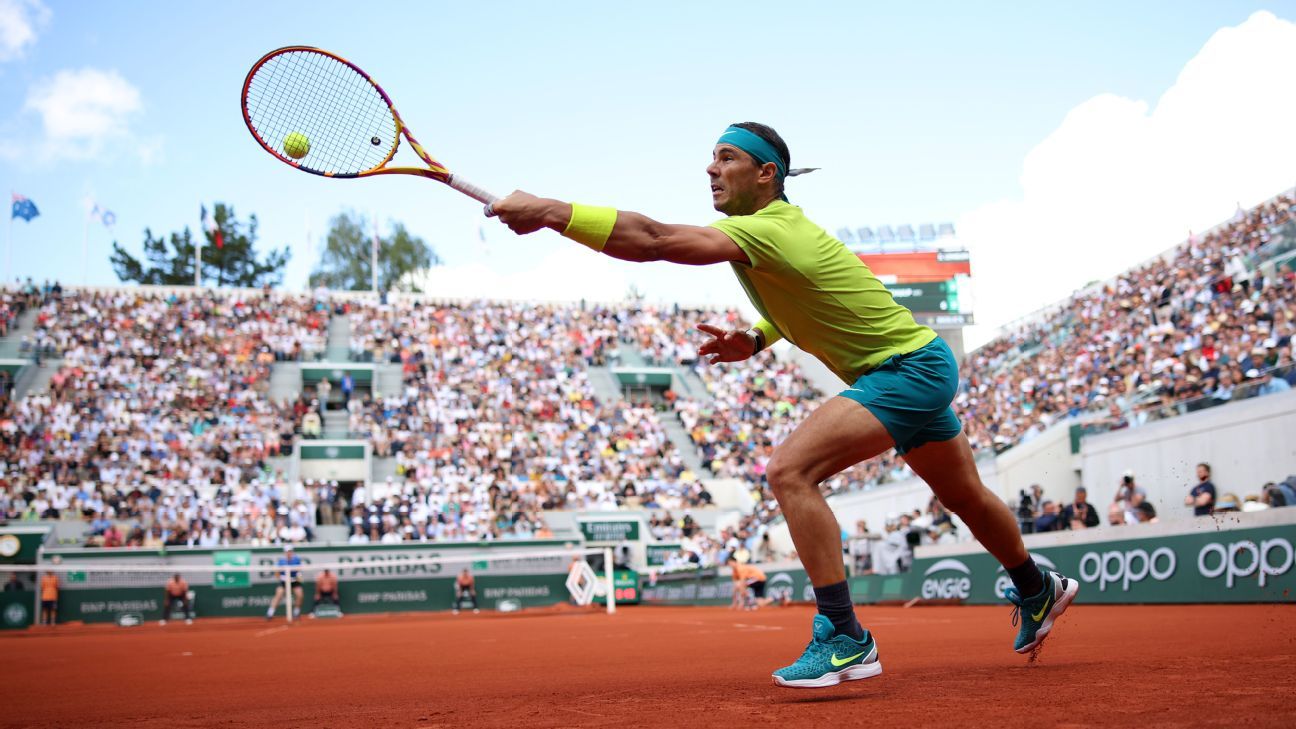 For Rafael Nadal, family is everything.

So when Nadal faces Felix Auger-Aliassime in the fourth round at Roland Garros on Sunday, he won’t worry if his uncle, Toni Nadal, is sitting in the stands in his new role as Auger-Aliassime’s coach.

“I already talked with Toni after my match,” Nadal said Friday, having beaten Botic van de Zandschulp 6-3, 6-2, 6-4. “For me it’s very simple. He’s my uncle. I don’t think he will be able to want me to lose, without a doubt, but he’s a professional and he’s with another player.”

This is the first time Nadal has faced Auger-Aliassime since his uncle began coaching the native of Canada.

“I don’t know what’s going to happen, if he’s going to stay in the box or not, but I don’t care. I have zero problem with that. So it’s not a story at all for me.

Toni Nadal has been instrumental in his nephew’s career, alongside him for 14 of his record Grand Slam titles, including nine of his 13 French Open crowns. In 2016, Toni stepped away from the tour to work as the main coach at the Rafael Nadal Academy in Mallorca. He was replaced by Carlos Moya, the former world No 1, who remains his coach.

Nadal said his uncle did not need to ask him whether he should coach Auger-Aliassime and that whatever happens on Sunday, nothing will change between them.

“For me, I can’t thank enough all the things that he did for me during so many years,” he said. “I don’t have any problem with any position that he’s making. I want the best for him, and he wants the best for me.

“We are family more than anything else. Not only family; we are a family that we stay together all the time. We are in the same village. We spend time in the academy together. We lived incredible emotions together.

Serena Williams is out of Wimbledon, but it was an epic, incredible match against Harmony Tan