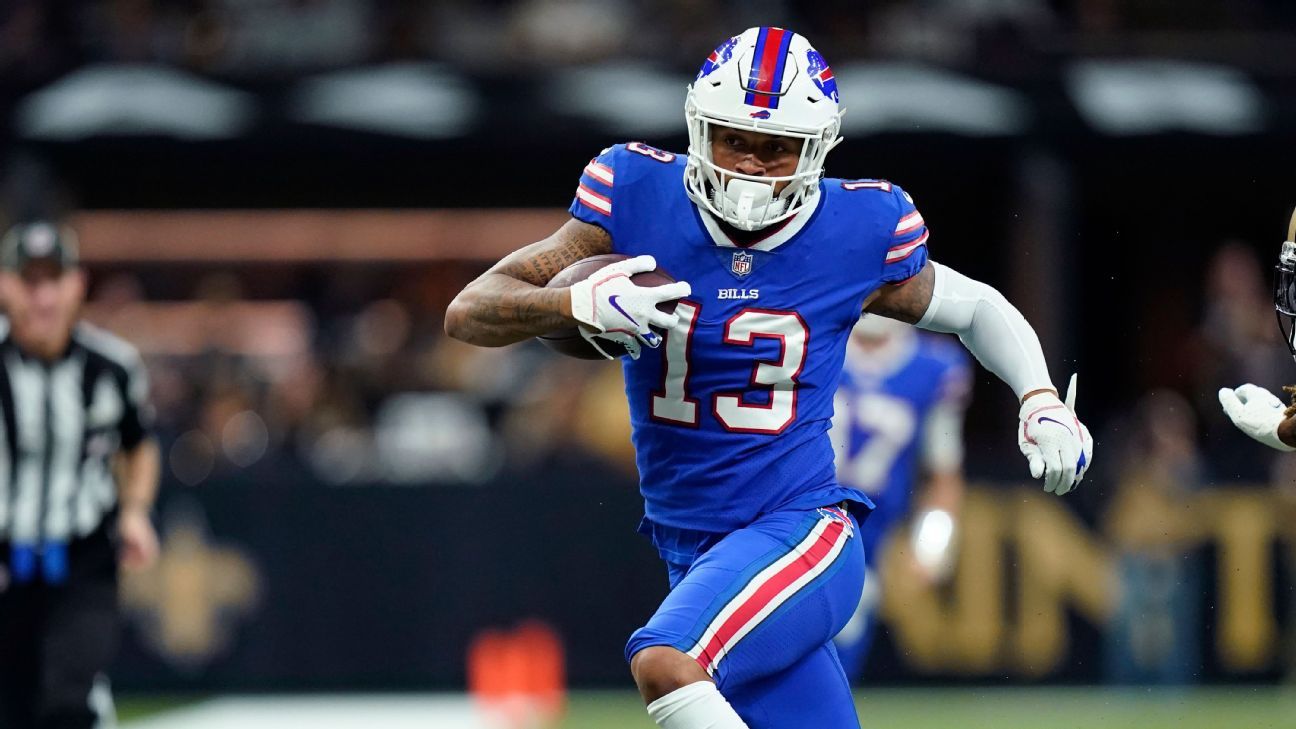 That sly grin your bookmaker has had during recent football seasons can be traced to an impressive run by NFL underdogs, who have been increasingly covering the spread and springing outright upsets during one of the worst stretches for betting favorites in the past 20 years:

In 2017, favorites covered the spread in 54.4% of games, the second-highest mark in the past 20 years. Underdogs started getting hot the following season, which, conveniently for those wily bookies, coincided with a ruling by the U.S. Supreme Court that jump-started widespread legal sports betting in the country. Since that 2018 Supreme Court decision, NFL underdogs have covered the spread in 53.6% of regular-season games. Nevada sportsbooks have set all-time records for amount won on football in three of the past four years.

“I think I can speak for most bookmakers … when underdogs win, that’s usually good for the house,” said Adam Pullen, a veteran Las Vegas bookmaker with Caesars Sportsbook. “The sharp bettors are a different animal, but the public just loves to bet the favorites.”

Pullen believes the amount typically wagered on underdogs is increasing, but he still estimates there is more money on the favorites in 85% to 90% of NFL games.

Bookmakers pay to attention weekly to the liability that builds up on money-line parlays, which have become increasingly popular in recent years and often are loaded with heavy favorites.

“We’ve seen underdogs winning more games straight up than they have in recent years, so that definitely helps when it comes to money-line parlays and teasers,” Pullen said. “Usually when you just get just a few underdogs to come in, that’s almost going to make your week.”

NFL odds & ends: By the numbers

Other teams that attracted five-figure Super Bowl wagers this offseason at Caesars Sportsbook include:

18%: The Bills, the consensus favorites, have attracted 18% of the total money wagered on DraftKings’ odds to win the Super Bowl, more than double any other team.

$1 million: One of the very first bets Caesars Sportsbook took when it posted its odds to win Super Bowl LVII in January was $5,000 on the Jets at 200-1. The bet would pay a net $1 million if the Jets win it all.

On the same day, Caesars Sportsbook reported taking a total of $5,000 on two bets on Dolphins quarterback Tua Tagovailoa to win MVP at 75-1 and 60-1. Combined, the bets would pay a net $345,000. Entering the season, more money has been bet on Tagovailoa to win MVP than Patrick Mahomes or Aaron Rodgers.

700 yards: The over/under on Tagovailoa’s passing yards for the season opened at 3,050.5 and grew to 3,750.5 by September at Caesars Sportsbook.

14.6%: The percentage of games that finished with a margin of victory of three over the past five seasons, the most of any number.

Most common margins of victory over past five seasons by percentage of games:

53.5%: The percentage of regular-season games that stayed under the total last season, a four-year high. An average of 46.0 points per game were scored last season.

49.6: The average points scored in regular-season games played in January, the highest of any month.

880.5 yards: More money was bet on over 880.5 receiving yards for the Rams’ Allen Robinson II than any other season-long player prop at PointsBet.

98.4%: At sportsbook operator BetRivers, 98.4% of the money bet on the Week 1 game between the Seahawks and Broncos is on favored Denver. The Broncos are 6-point favorites.

23%: Lions coach Dan Campbell has attracted 23% of the total money bet on DraftKings’ odds to win Coach of the Year, the most of any coach. Campbell is 18-1.

$500: A bettor with PointsBet risked $500 on Jaguars quarterback Trevor Lawrence to lead the league in passing yardage at 400-1.

Whom should MMA fans follow from Season 6 of Dana White’s Contender Series?