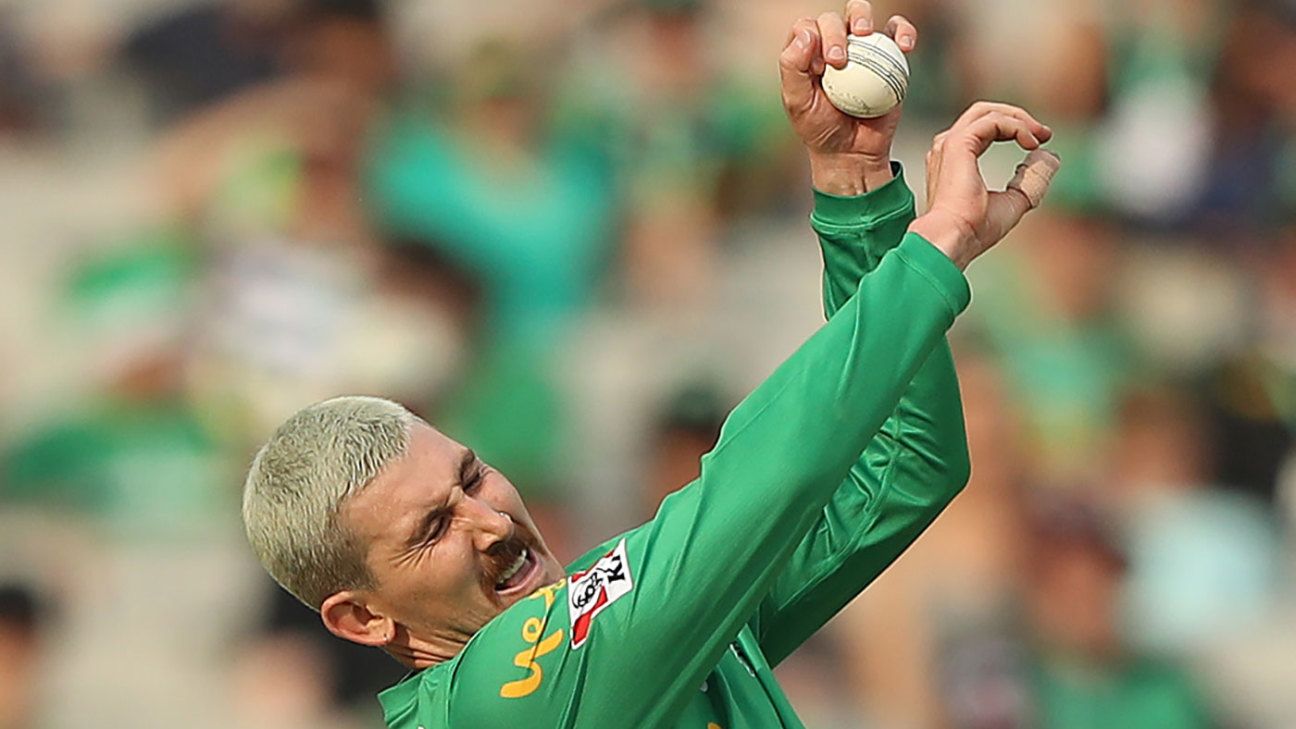 Nic Maddinson and Holly Ferling have swapped Big Bash allegiances in Melbourne by moving from the Stars to the Renegades.

Maddinson, the left-handed batter, has signed a three-year deal while seam bowler Ferling has penned a contract for the upcoming WBBL campaign.

Both Renegades outfits are looking to revive their fortunes with the men’s team having finished bottom in the last two BBL seasons following their title in 2018-19 and the women’s side were seventh last season.

“Together with Aaron Finch, Shaun Marsh and Sam Harper, Nic gives us another good combination option and obvious experience in the top half of the batting order,” David Saker, Renegades’ BBL head coach said. “He’s also got good hands in the field and has captained other teams which will be beneficial for us.”

WBBL head coach Simon Helmot said: “Holly is a great addition to our overall bowling line up and depth. She’s played more than 60 WBBL matches now and represented Australia in every format of the game. She’ll be great for our younger players and a fantastic ambassador for the club.”

Other recent Big Bash signings include Joe Burns’ move from Brisbane Heat to the Stars while fast bowler Lance Morris has switched from the Stars to Perth Scorchers and Nicole Bolton has moved from the Scorchers to Sydney Sixers.

The WBBL is due to start on October 14 and the BBL on December 5.