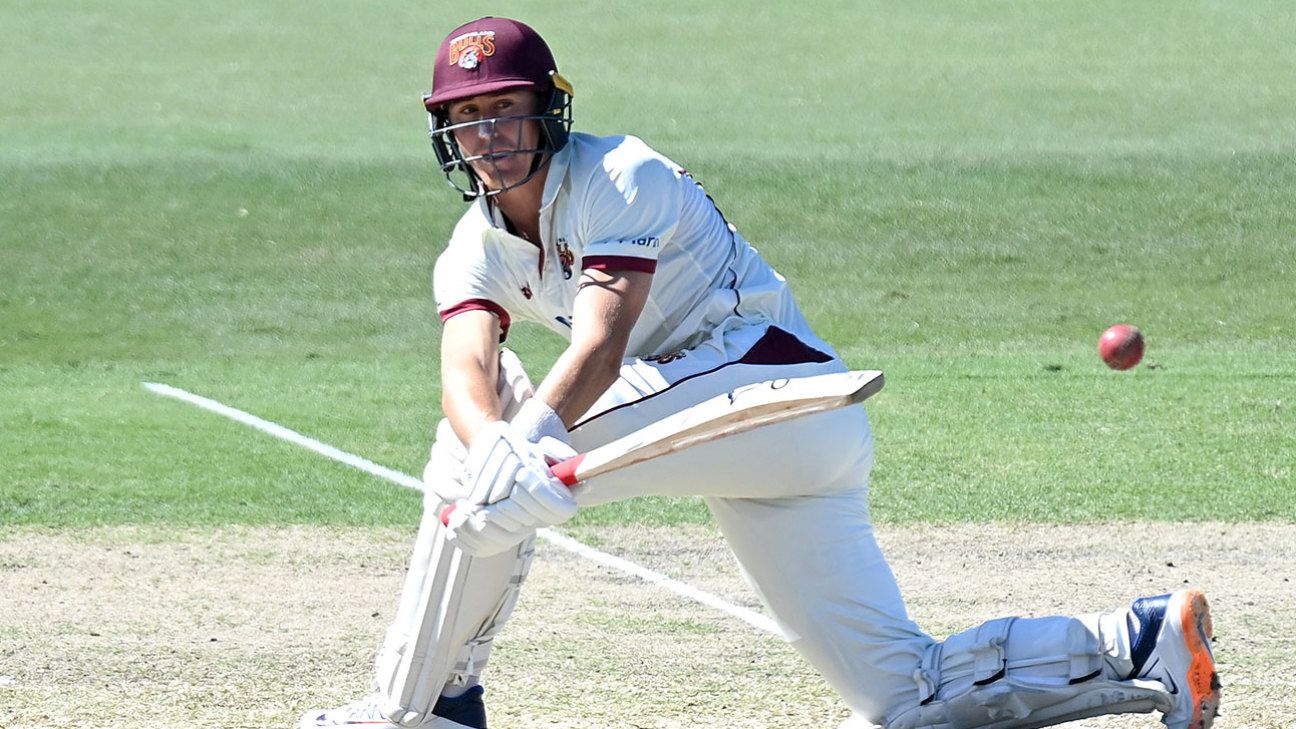 Marnus Labuschagne admits England’s concerns about this summer’s Ashes have merit but he fully expects a resolution will ensure he confronts a full-strength opposition.
England wicketkeeper Jos Buttler has made it clear he would likely opt out of touring Australia if his family wasn’t able to be part of the trip, while captain Joe Root noted he is waiting for more information.

The issue has been bubbling away in recent months, during which Cricket Australia has been in talks with state and federal governments.

Ben Stokes has already taken an indefinite break from the sport, with CA and its English counterpart both worried about the impact of biosecurity bubbles on players’ mental health.

Australia’s strict border policy is unlikely to be drastically eased by the end of this year, while interstate travel also remains clouded by Covid-19.

Labuschagne couldn’t recall discussing the issue with Root and veteran paceman Jimmy Anderson, whom he crossed paths with while playing county cricket this year, bhe understood the tourists’ unease.

“The welfare of players and making sure families can come out here is important,” Labuschagne told reporters in Brisbane. “You don’t need to be a cricketer to recognise the importance of making sure the mental health of all players is in a good space.

“Especially with a T20 World Cup followed by an Ashes, it’s a really long four or five months.

“But I have no doubt, between the government and Cricket Australia, we’ll be able to sort it out and get ourselves in a position where we can have a full-strength England against a full-strength Australia.”

Injured spearhead Jofra Archer is already a confirmed omission but Labuschagne, steeled for his first home Ashes series, is keen to lock horns with 39-year-old Anderson.

“Everyone out here wants to see Jimmy come to Australia,” he said.

The future of coach Justin Langer was a topic of intense speculation in recent weeks but disgruntled players have seemingly agreed to move on for now.

Labuschagne, who has gone from strength to strength under Langer since being thrust into the 2019 Lord’s Ashes Test as a concussion substitute, said “it’s never nice when it comes out like it has”.

“It’s been spoken about, that it comes to a head now. Conversations have been had, we can all move forward,” he said.

Labuschagne, speaking at the launch of a community cricket initiative in Brisbane, remained upbeat that Australia’s one-off Test against Afghanistan in Hobart will proceed as planned. It shapes as Australia’s first Test since losing to India in January.

“We all want more Test cricket,” he said. “That’s not always possible.”