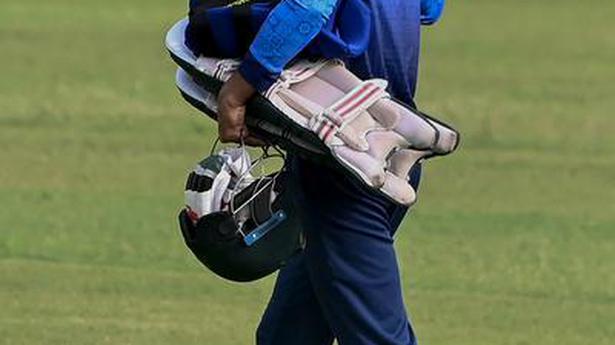 The right-hander made an unbeaten 150 in his final innings, and was named the player of the match.

Bangladesh batsman Mahmudullah Riyad announced his retirement from Test cricket on Wednesday after a 12-year career.

The 35-year-old played his last Test against Zimbabwe in Harare in July this year with Bangladesh recording a 220-run win.

The right-hander made an unbeaten 150 — his fifth Test hundred — in his final innings, and was named the player of the match.

“Although I am retiring from Tests, I will still be playing ODIs and T20Is and really looking forward to continue giving my best for my country in white ball cricket,” he said.