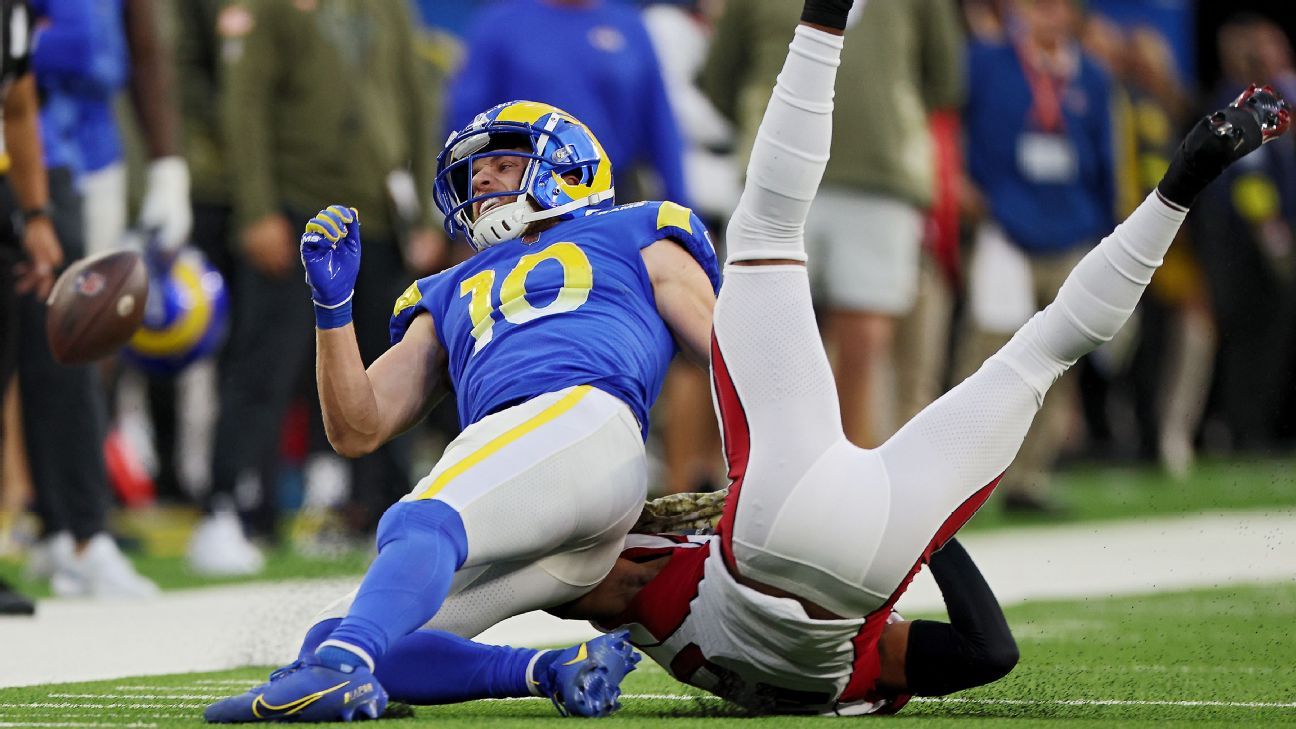 The last-place Rams, who are 3-6 entering Sunday’s contest against the New Orleans Saints and have just eight games remaining on their schedule, will need to bounce back to give Kupp a realistic chance to return this season.

If the Rams can somehow string together enough wins to climb back into playoff contention, it would increase the chances that Kupp could possibly return later this season. But if Los Angeles’ struggles continue, it most certainly means that Kupp would not be likely to play again until the 2023 season.

The tightrope surgery that Kupp underwent last week typically sidelines players six to eight weeks. Some players have returned to play ahead of that timeline, while others have taken longer to recover.

Without Kupp, the Rams will need their other wide receivers to step up and make up for the production of one of the NFL’s best players. Receivers Allen Robinson II, Ben Skowronek and Van Jefferson already were receiving playing time, and Kupp’s absence figures to free up opportunities for Tutu Atwell and undrafted free agent Lance McCutcheon.

Just as big of an issue as Kupp’s absence is the state of the Rams’ offensive line, which has been riddled with injuries throughout the season and will feature its 10th different starting combination in 10 games Sunday.

Against the Saints, the Rams are expected to start left tackle Ty Nsekhe, who was recently signed off the street as a free agent, and guard Oday Aboushi, who also was a free agent.