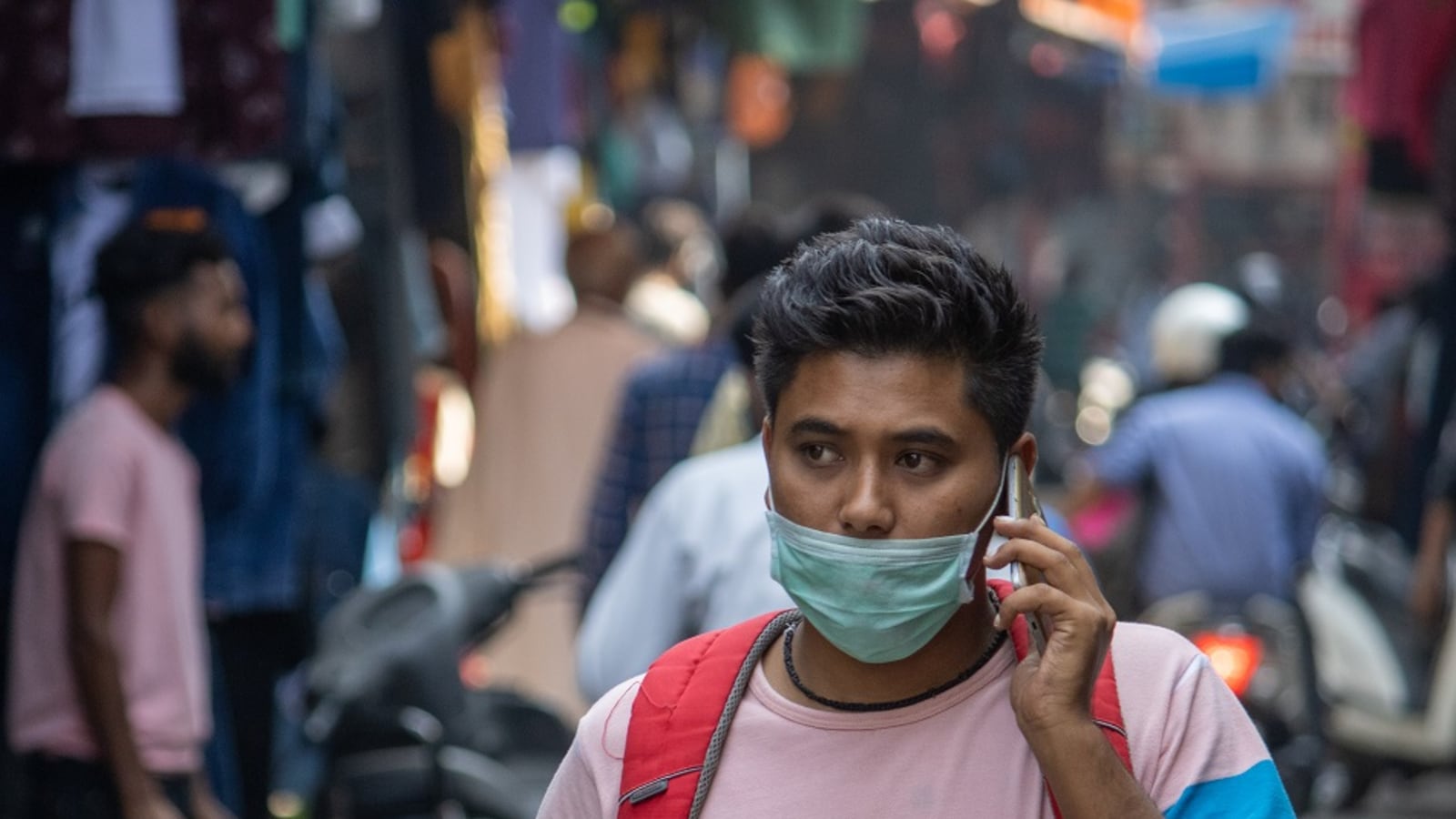 The Supreme Court has allowed the Joint Entrance Examination (JEE) Main aspirants to submit representations regarding the decision of the National Testing Agency (NTA) to reduce the number of sessions of JEE Main 2022. This year, the number of chances a student gets in the engineering entrance exam has been declined to two. Last year, students were allowed to attempt the exam, four times.

Hearing a plea submitted by an aspirant, the court said that the candidates could raise their grievance by submitting representation to the concerned authorities, reported LiveLaw.

The three-judge bench of Justices DY Chandrachud, Surya Kant, and Bela Tiwari stated that the court could not interfere with the policy decision of the authorities, but the petitioners can raise their concerns before NTA.

The NTA had conducted JEE Main 2021 in four sessions giving two extra chances to aspirants in wake of the COVID-19 pandemic. However, the additional attempts were withdrawn this year. The petitioner in their plea had sought the court’s intervention arguing that a sudden reduction in the session of the entrance exam will increase the hardships of the candidates.

It further stated that numerous representations had been submitted before the NTA but the exam conducting agency has given no response nor notice staring the applicants that the exam will be conducted in two sessions only.

The plea argued that the change in the number of attempts was introduced at the last moment with the issue of order on March 15 while the exams are slated to be conducted in April and May. The last-minute change was going to disrupt the preparation of many aspirants.

The petition was filed by Advocate Sumanth Nookla on behalf of one Krishna Rana. The court disposed of the petition after giving the petitioner liberty to aggrieved students.