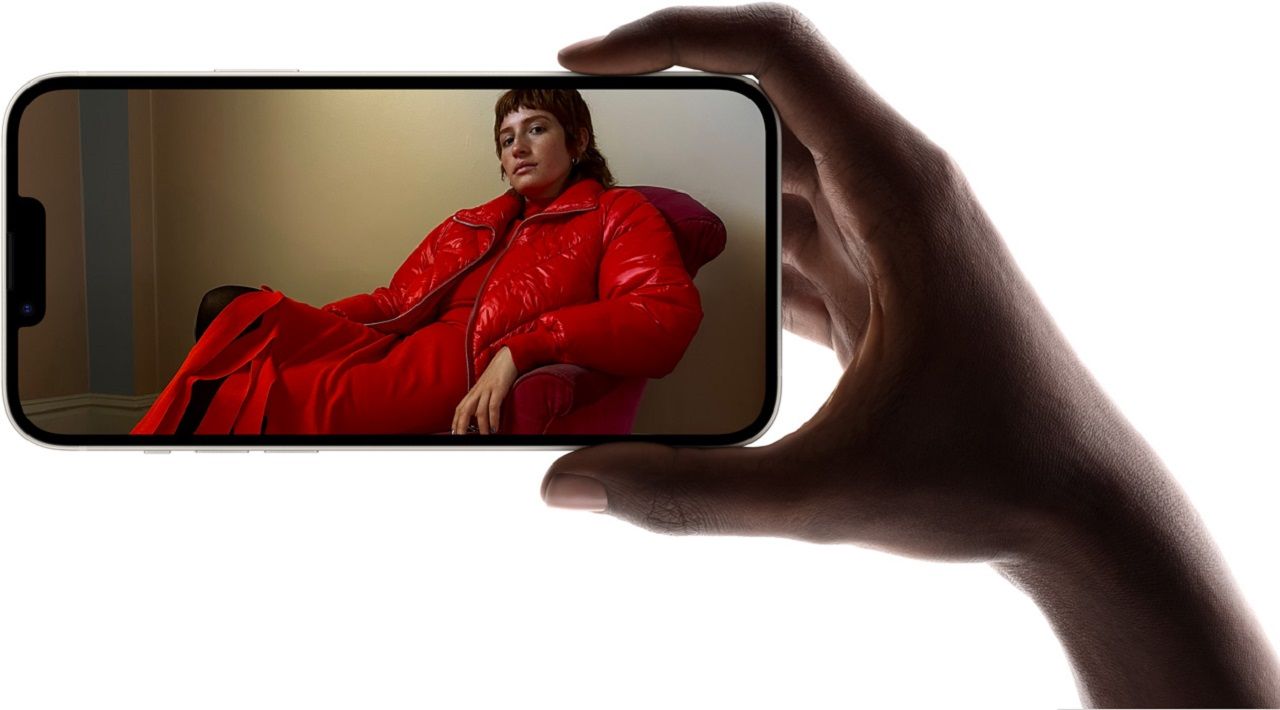 Every year Apple launches a new series of iPhones. After the launch, each year, they cut down the price of certain devices while outright discontinuing the others, marking the end of their lifecycle. This year too, after the launch of the new iPhone 14 lineup, they discontinued some and cut down the price of the others. So, in this article, we will look at the phones that Apple has pulled off the shelf and the ones that are now retailing for a lesser price.

Each year the phones are discontinued by Apple because of one simple reason – they are older devices that Apple does not want to make anymore. Sometimes, like with the 12 mini, the sales numbers aren’t enough to justify the production. However, for the most part, it’s just the end of the cycle for these products.

The current line-up of devices offers a choice for everyone. If you are in the market for a smaller device, then you have the 13 mini, which holds up well for the price. And, if you are looking for a moderately priced phone with a larger screen, then you can go for the iPhone 12 and iPhone 13 that are still being sold on Apple’s online store.

AMD Ryzen 9 7950X Desktop Processor Review: Knocking it out of the park, yet again