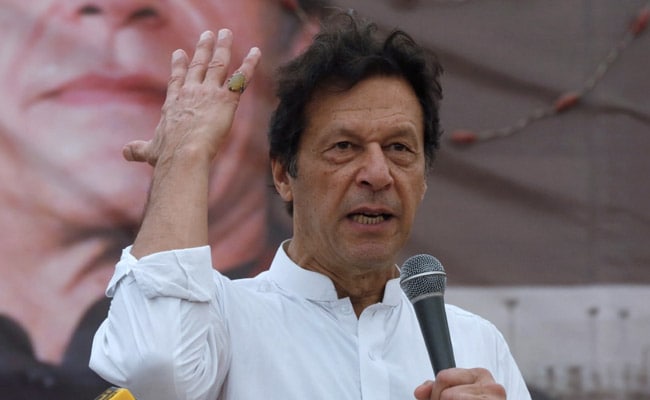 Islamabad:
Pakistan Prime Minister Imran Khan, in a rapid turn of events today, asked the Governor to dissolve the national assembly and announced fresh elections ahead of an expected no-trust motion.

Here are the Top 10 points in this big story: