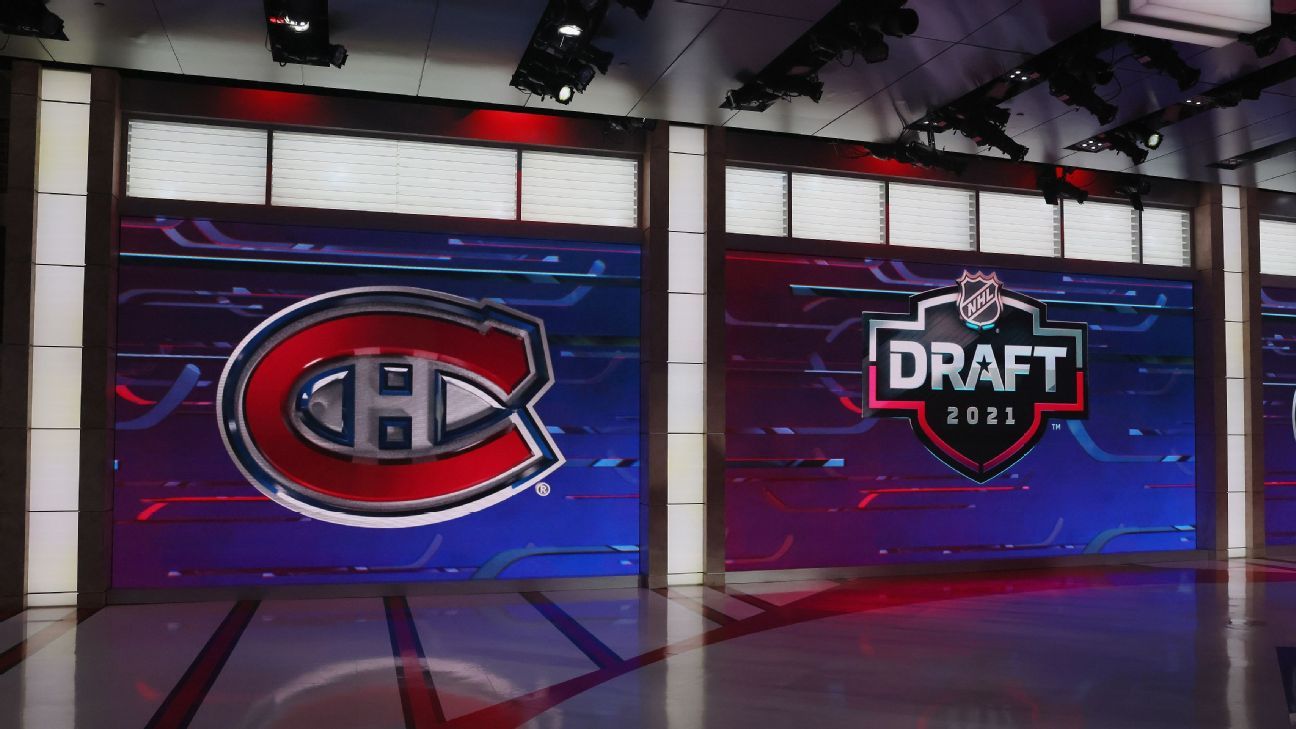 Montreal Canadiens first-round pick Logan Mailloux has been suspended indefinitely by the Ontario Hockey League stemming from the defenseman’s 2020 conduct that got him fined for an offense of a sexual nature in Sweden.

The Ontario Hockey League announced Thursday that Mailloux could apply for reinstatement starting Jan. 1 and that his conduct “violated the League’s expectation of the appropriate conduct of an OHL player.”

The Canadiens drafted Mailloux with the 31st overall pick in July’s draft even though he had asked teams not to select him.

Mailloux, 18, had been fined by Swedish police last year for invasion of privacy and defamation after he showed a photo to his teammates via Snapchat that depicted him and a woman engaged in a consensual sexual act. The photo was taken without the consent of the woman, who went to local police. Mailloux was not arrested.

“A decision regarding reinstatement will be based in part on his conduct since his return to Canada and the appropriate treatment, counselling, mentoring and or education he receives from the date of this decision,” the OHL said in its release.

After he was drafted, Mailloux said he believed being selected by the Canadiens would make him a better person.

“It was totally irresponsible and a stupid act that I committed without thinking twice. I know I caused a lot of harm to this person and her family, and I regret doing this stupid and egotistical act. I deeply regret it,” Mailloux said in a statement in July. “What I did is now unfortunately a part of both of her life and mine. I’ve apologized to her, but nonetheless this will follow her for the rest of her life. For that, I deeply and sincerely regret it.”

The Canadiens and Mailloux have said they are going to work together on an action plan “to guide him in his development.” Mailloux said he has seen a therapist since returning to North America.

Information from ESPN’s Greg Wyshynski was used in this report.