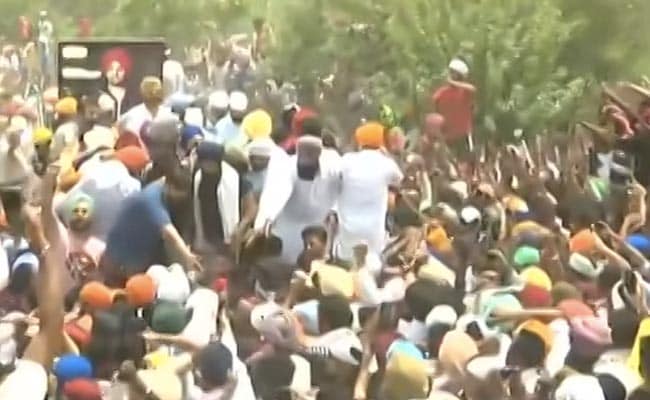 Sidhu Moose Wala: Punjab Police has said the killing seemed to be the result of an inter-gang rivalry.

Chandigarh:
A huge crowd has gathered for the last rites of singer Sidhu Moose Wala at his native village in Punjab.

Here are the top 10 updates on this big story

Despite differences over Pakistan, Russia arms, US and India pledge elevated ties – Times of India