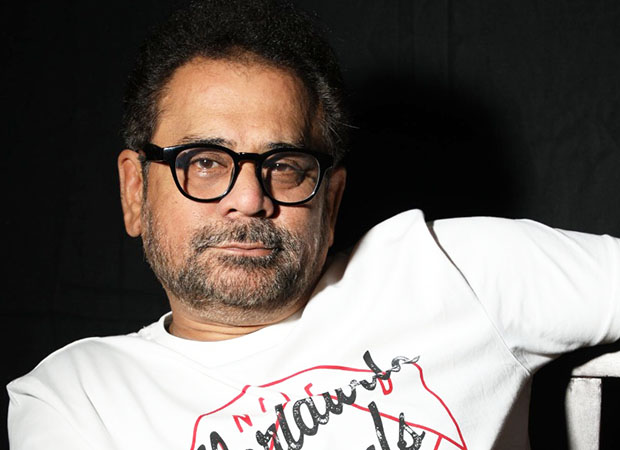 Years ago, Anil Kapoor, Salman Khan, and Fardeen Khan created a laughter riot with their performances in No Entry. Now, after 17 years, a sequel is being planned with the three of them returning to the franchise. Director Anees Bazmee, who is recently riding high on the success of Bhool Bhulaiyaa 2, revealed details about this upcoming comedy. In an exclusive interview to Bollywood Hungama, the director went on to add that they are contemplating on kicking off No Entry 2 aka No Entry Mein Entry from December or January.

EXCLUSIVE: Anees Bazmee says No Entry Mein Entry will go on floors in either December or January

Speaking about No Entry sequel exclusively to Bollywood Hungama, Anees Bazmee added, “Haali mein meri mulakaat jab Salman Bhai se hui, tabhi unhone kahan ki Anil bhai film shuru kardete hain December – January mein. Inshallah. Aisa bol rahein hai and he is very serious about it. He loved the story and again unhone bola ki ek baar suna do aur maine sunayi. And I hope shoot jald hi shuru ho jayegi.” (Recently when I met Salman Khan, at that time he asked Anil Kapoor if we can start the shoot by December or January. Inshallah! They were discussing about it and were also quite serious about it. He loved the story and he asked me to recite it once again and I obviously obliged. Hopefully, the shoot will start very soon.)

As of now, many details of No Entry sequel is being kept under wraps. If reports are anything to go by, the makers will soon also be announcing the rest of the star cast and other details of the film.