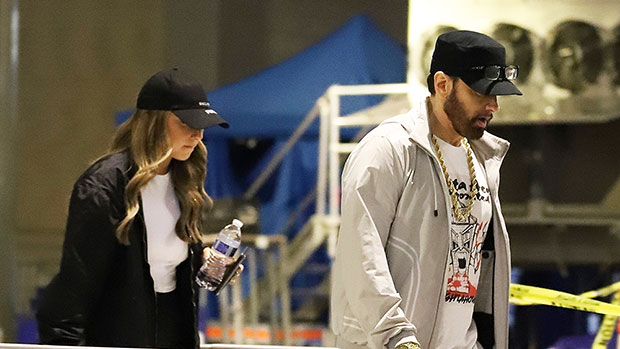 
Eminem and his gorgeous 26-year-old daughter Hailie Jade were spotted together in a rare public appearance on Friday, Oct. 4 in Los Angeles. The stylish duo attended rehearsals at the Microsoft Theater for the rapper’s induction into the Rock and Roll Hall of Fame, which took place the following evening, and included fellow inductees Dolly Parton, Lionel Richie and Carly Simon.

The Slim Shady artist rocked a casual wardrobe of a t-shirt, striped jacket, joggers and a dark cap. Hailie pulled up alongside him in a white tee, black winter coat and a baseball cap, keeping a low profile much like her famous father.

Also known as Hailie Scott Mathers, the rapper’s daughter recently kicked off her podcast Just A Little Bit Shady by dishing on being raised with an extremely famous parent. “It’s so fun to look back … thinking back as an adult, I’m like, ‘Wow, that’s so, so surreal’ and those memories of me thinking those were normal things, now I look back like, ‘Holy crap, that was cool.’”

Hailie, who was raised in Detroit, Michigan, just like her father, and graduated from Michigan State University, is the subject of many of the rapper’s songs such as “Hailie’s Song” and “Mockingbird.” While Eminem immortalized his only biological child in song, he also adopted two other children he met through Hailie’s mom and his ex-wife Kim Scott. He adopted Kim’s child, Stevie Laine, whom Kim shared with late tattoo artist Eric Hartter, who sadly died in 2020. Eminem also adopted Kim’s twin sister, Dawn’s, daughter, Alaina, 28, in the mid-2000s, amid Dawn’s drug addiction struggles.

“When I think about my accomplishments, probably the thing I’m the most proud of, is being able to raise kids,” Eminem said on the Hotboxin’ w Mike Tyson podcast in 2020. “It’s important to keep your kids grounded when they’re in a situation like I have. People also think too that money just buys happiness–that is absolutely not the truth. You’ve got to be right inside, otherwise none of this s**t means nothing.” 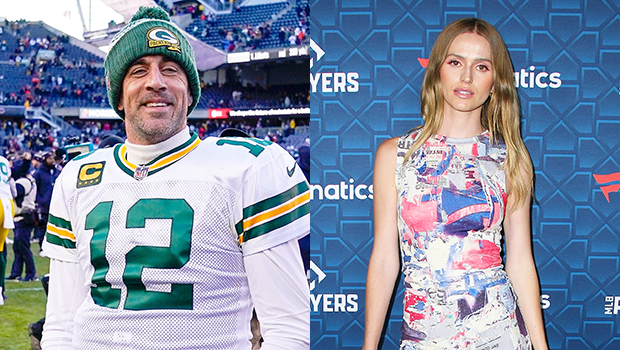 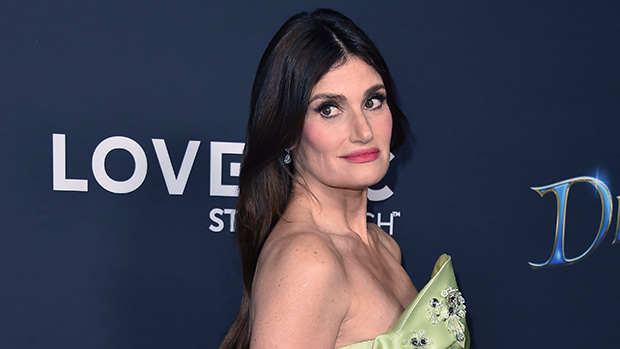 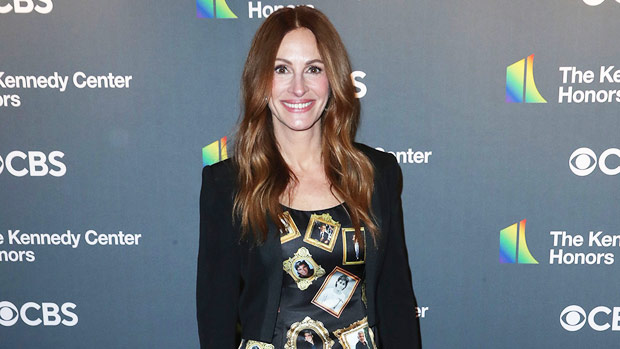