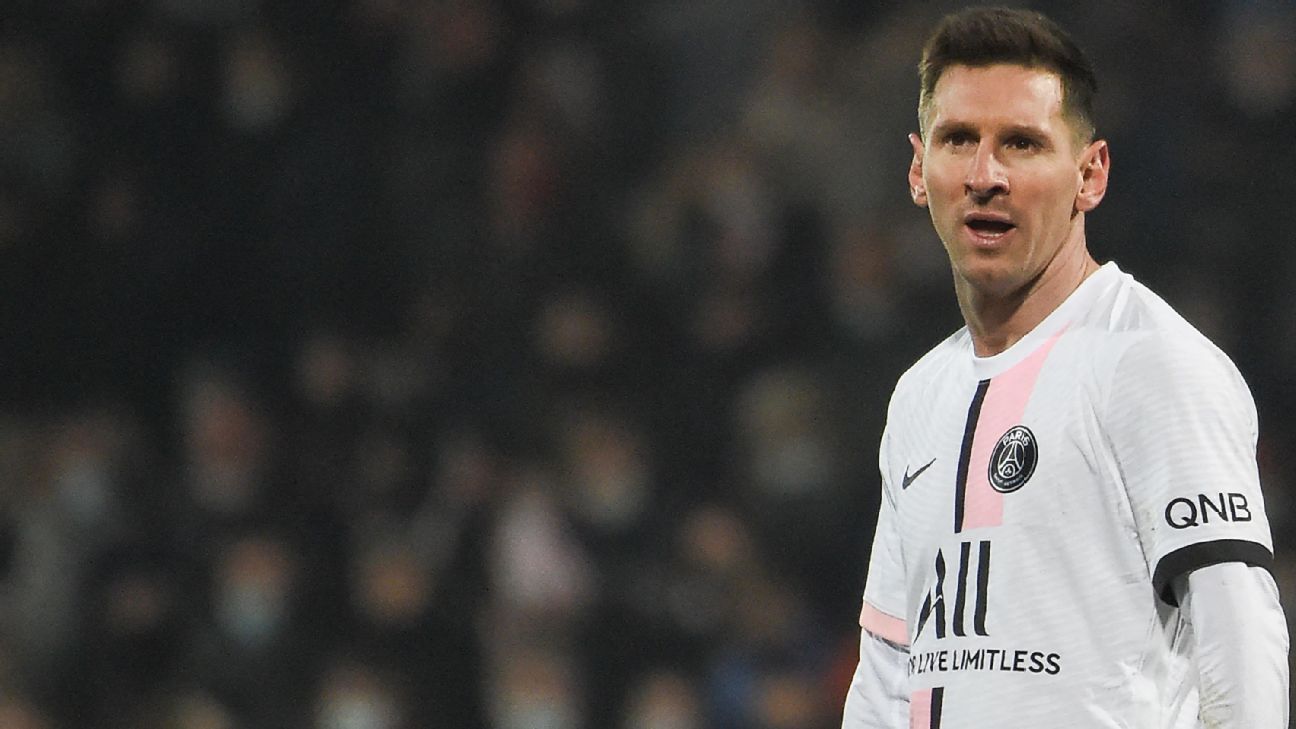 Paris Saint-Germain confirmed on Sunday that Messi is among four club players to have tested positive for COVID-19 during the holidays.

Messi spent the Christmas break in his native Rosario and attended several parties, including one at which DJ Fer Palacio was invited to perform as a disc jockey.

Fer Palacio, 31, who had in previous days attended several parties where people were later tested and confirmed to have positive cases, said in a video on Sunday that he has received death threats and insults on social media by people who believe he was responsible for Messi getting the virus.

“I am a trend on Twitter because Messi tested positive for COVID-19,” said the DJ, who even showed his test with a negative result to end those rumours. “They relate this to me saying that I infected him. They have even called me ‘murderer.’ I have a lot of very bad private messages. Yesterday I got tested because I have to travel to Uruguay, and I do not have COVID-19.”

Fer Palacio had posted a photograph last week proudly posing with Messi at a party and wrote: “I got the greatest to dance — Thanks to all the Messi family for the invitation.”

Messi, who is isolating in Rosario, posted a message ahead of the new year and wrote: “I can only give thanks for everything that I had to live in this 2021. Even more so when many people had a really bad time because of the s—ty virus that never ends. Hopefully 2022 brings a lot of health, which is what I wish you all for the new year. Hug to everyone!!!”

PSG coach Mauricio Pochettino said on Sunday that Messi will return to Paris only after he tests negative.

Argentina Football Association (AFA) president Claudio Tapia sent his best wishes to the Argentina captain, who contributed to the Albiceleste winning the Copa America in July.

“Dear Leo, I wish you a speedy recovery and that you can navigate this virus in the mildest possible way. Here we wait for you, to enjoy your magic again, with this shirt that we love so much,” he said.

Will the Browns stick with Baker Mayfield at QB? Biggest questions facing Cleveland this offseason