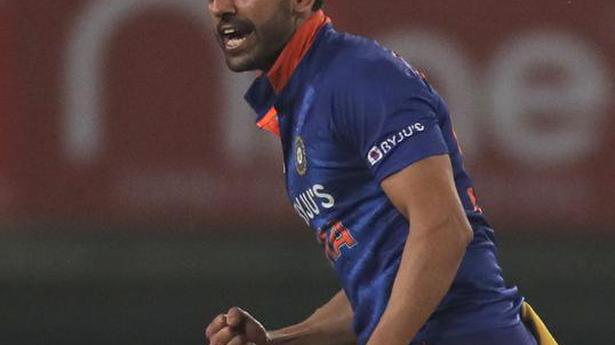 “Yes, Deepak and Ishan have been drafted to the squad. They will finish the match in Kolkata and link up with the A- team before they leave for South Africa,” a senior BCCI official confirmed the development.

It is understood that Ishan is being sent because the Chetan Sharma-led committee, by mistake, had kept only one wicket-keeper for the A-tour in Railways’ Upendra Yadav.

“They needed a second keeper and who is better than Ishan. He probably now would be first keeper and rightly so,” another official said.

Deepak has not played a lot of red ball cricket but with his ability to swing the ball, selectors want to keep him busy.