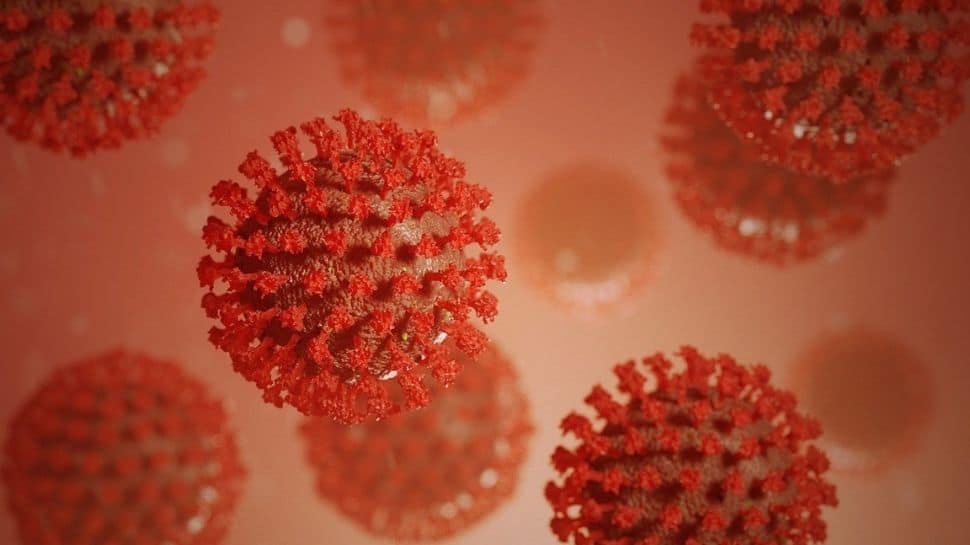 New Delhi: India on Wednesday (January 19) reported 2,82,970 new cases, which is 18% higher than yesterday’s 2.38 lakh daily cases, the health ministry data showed. The country also reported 441 coronavirus related deaths taking the total death count in the country due to the infection to 487,202.

While Omicron is known to cause Covid re-infection, there is no strong evidence yet in the favour of a person being affected with the vaccine dodging strain again, said Indian health experts. However, they also did not rule out such a possibility.

An individual’s immunity which has been primed by prior infection or vaccination has the memory of the parent virus.

But because Omicron is a deviant, meaning it has deviated quite a lot from its parent Covid strain, it has many dissimilarities.

As a result, “our immune system fails to recognise the virus as the original virus and hence the chance of re-infection. Along with the above the waning immunity of naturally infected individuals with passage of time will also contribute to the re-infection”, Dr. Dipu T.S, Associate Professor, Division of Infectious Diseases, Amrita Hospital, Kochi, told IANS.

Although re-infections are there, “there is not yet strong evidence in favour” of Omicron recurring in an individual, added Dr. Ashok Mahashur, Consultant Chest Physician at P.D Hinduja Hospital and MRC, Mahim, Mumbai.

A recent study led by the UK’s Imperial College London has showed that the risk of re-infection with the Omicron variant is 5.4 times greater than that of the Delta variant.
“This implies that the protection against reinfection by Omicron afforded by past infection may be as low as 19 percent,” said the researchers.

Dr. Rahul Pandit Director, Critical Care, Fortis Hospitals Mumbai, said, “Omicron causes re-infection because it has an ‘immune escape phenomenon’ – that means that people who had acquired infection before and had antibodies, because of that or who are vaccinated and have antibodies, or have both, which is known as ‘hybrid immunity'”.

Omicron has more than 30 mutations on its spike proteins, helping it to escape immunity. That is why it is infecting people who were previously having antibodies as well.

“However, there is no understanding if Omicron infection would happen again in these people, or not; that remains to be studied and seen,” Pandit, who is also a member of National and Maharashtra’s Covid-19 Taskforce, told IANS.

“We should not be speculating if such re-infection would happen or not. I haven’t seen any case as such of a patient with Omicron getting re-infected with another Omicron infection, neither has been reported anywhere in the medical journals and medical literature yet,” he said.

But, some western experts have argued that Omicron can reoccur.

“Yes, you can get Omicron twice,” Stanley Weiss, Professor at the Rutgers New Jersey Medical School was quoted as saying in a media report.

While, “the data regarding Omicron specifically is just coming out, but there’s no reason to think that Omicron in this regard is any different than the previous variants”, added William Schaffner, Professor at the Vanderbilt University School of Medicine, in the report.

However, Kingston Mills, Professor of Experimental Immunology at Trinity College Dublin said it was “too early” for people infected with the virus and then caught again. The picture may be clear in six months’ time, Mills was quoted as saying to Financial Times.

Mahashur said that in India, cases of Covid re-infection have been reported and especially among those with low immunity.

“The best way to prevent this is by following a Covid appropriate behaviour. Because there is no way to know whether the virus is there or not. The virus may be there, but the patient may be asymptomatic, so the best way to prevent it is by taking vaccines, wearing masks, washing hands properly, and avoiding crowded places,” Mahashur told IANS.

Teenage boy smokes like Rocky Bhai from KGF2, gets hospitalised after coughing

Deficiency of Vitamin D can affect your fertility, know foods to eat