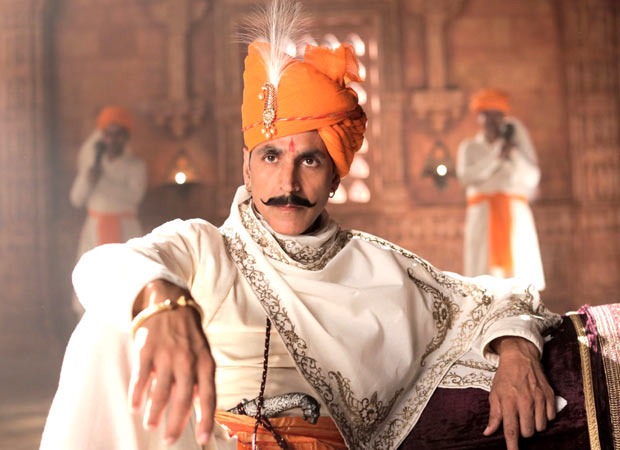 Period films have been crowd-pullers for a long time in all industries, including Bollywood. Some of the biggest hits in recent times have been historicals. As a result, there’s a lot of excitement and hype for Samrat Prithviraj. Starring Akshay Kumar, it is directed by Dr Chandraprakash Dwivedi and marks the debut of Manushi Chhillar. As the name suggests, it is based on the life of brave king Prithviraj Chauhan.

It has now come to light that Samrat Prithviraj was passed by the Central Board of Film Certification (CBFC) way back in January 2022. This is because the film was ready in 2021 and was supposed to be released on January 21 this year. Due to the third wave, it was postponed and will now hit screens on June 3.

Samrat Prithviraj has been passed with a U/A certificate with five cuts and modifications. The examining committee asked for a disclaimer to be added which states that the filmmakers or any person involved with this film do not encourage or promote the act of Johar, Sati or any such practice. The remaining four changes were with regards to the dialogues. The word ‘haran’ was replaced with ‘waran’. ‘Nana’ was removed and replaced with ‘sage’ while ‘kabza’ was changed to ‘hamla’. In the end slate, the word ‘antim’ was deleted and ‘mahaan’ was inserted in its place.

Yesterday, the film’s title was changed from Prithviraj to Samrat Prithviraj due to the pressure from Karni Sena. Interestingly, the censor certificate mentions the name of the film as Prithviraj. An industry expert told Bollywood Hungama, “The makers would not have to re-apply for certification after the name change. A form needs to be filled out and submitted to the CBFC officials. Then the film can be released with the new title and with the existing censor certificate.”