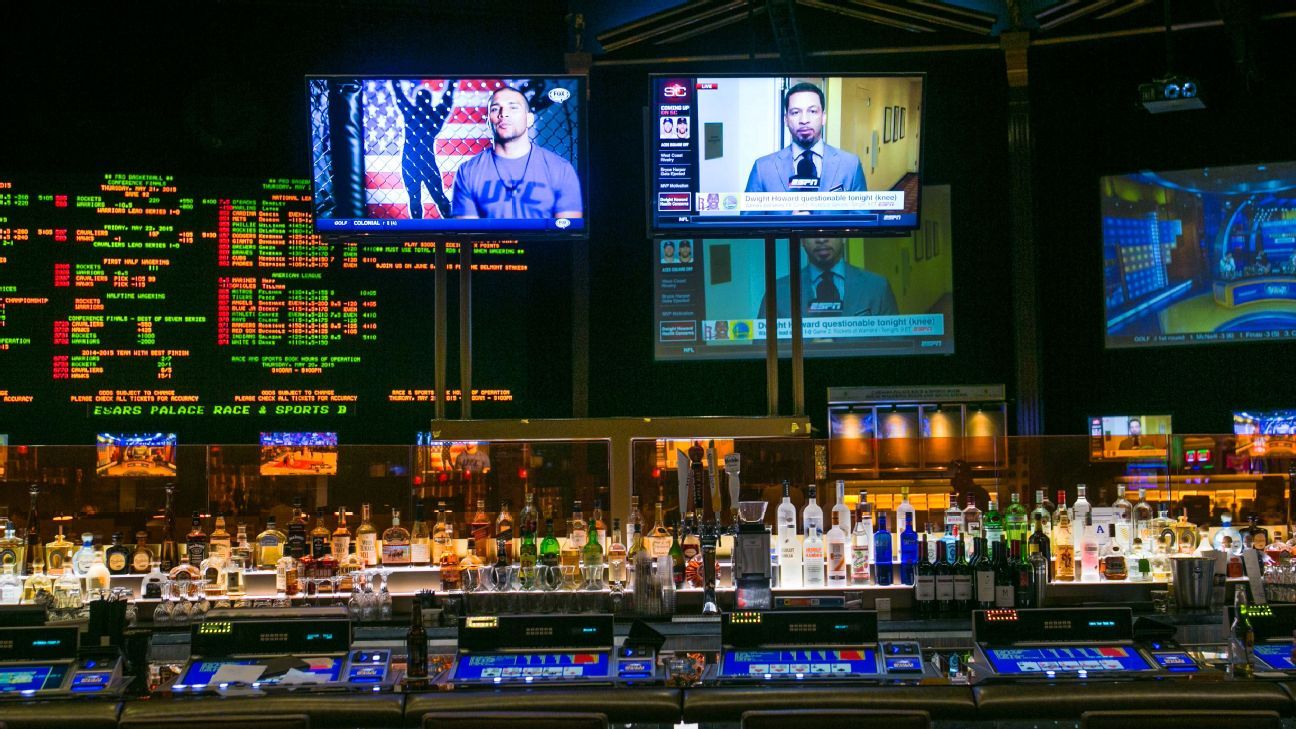 Two big bets on the Tampa Bay Buccaneers to make history this year were placed last week and highlight an offseason filled with betting support for the defending champions.

The Bucs are now +2,500 at Caesars to finish the first 17-game regular season undefeated.

The action has been lopsided on the over on the Bucs’ season-win total of 12 at Caesars, with 78% of the bets and 82% of the handle on the over.

The Buccaneers are 6.5-point favorites over the Dallas Cowboys in Week 1.

• The Hall of Fame preseason game between the Cowboys and Pittsburgh Steelers, while a dud on the field, demonstrated Americans’ love of betting on the NFL.

More money was bet on Cowboys-Steelers at DraftKings than was bet on 11 of the 12 regular-season baseball games on Thursday. Only Royals-White Sox attracted more money, and it was close.

At Caesars Sportsbook, 20% more people bet on Cowboys-Steelers than they did on Mariners-Yankees, the most heavily-bet MLB game Thursday.

• Three teams — the Kansas City Chiefs, Bucs and Cleveland Browns — combine to account for nearly 50% of the total money bet on the odds to win the Super Bowl at Caesars Sportsbook.

• College football: The Texas Longhorns‘ odds to win the national championship have improved from 100-1 to 30-1 at the SuperBook at Westgate Las Vegas. John Murray, executive director at the SuperBook, said on Twitter that the big movement in the offseason was caused by the volume of bets at 100-1 and 80-1, which includes a $5,000 wager on the Longhorns at 80-1.

“Texas is our biggest liability among the teams that can realistically make the playoff,” Murray said.

• Soccer: Paris Saint-Germain saw its odds to win the Champions League improve from +550 to +350 this week, with Lionel Messi leaving Barcelona and reportedly joining PSG. Manchester City, at +300, is the only team with better odds than PSG.

• Gambling partnership: DraftKings agreed to a partnership with betting data provider Genius Sports last week. The multi-year deal is centered on access to the NFL’s official data feed, which is distributed by Genius Sports and used by sportsbooks to primarily fuel live betting. As part of the agreement, DraftKings also will launch a same-game parlay product, known as BetBuilder.

• Industry news: Sporttrade, a sports betting exchange platform, announced last week that it will be launching its product in Colorado in the first half of 2022. Sporttrade allows users to trade sports bets like stocks.