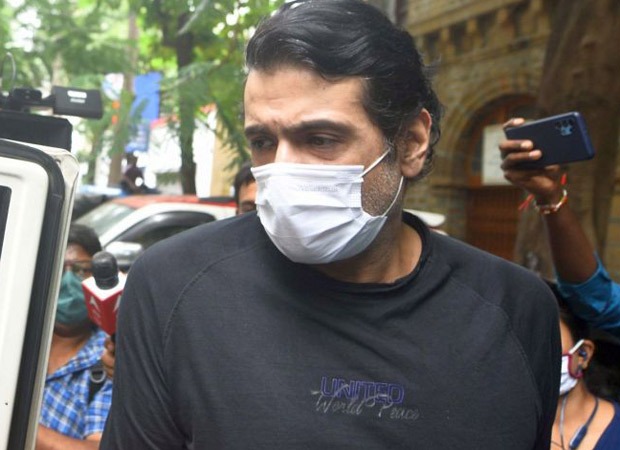 Actor Armaan Kohli was arrested earlier this week by the Narcotics Control Bureau (NCB) following a raid at his residence in Mumbai. The agency had recovered one gram of cocaine from his Andheri residence. On Wednesday, the actor was sent to 14-day judicial custody by an NDPS court.

As per reports, Kohli was sent to judicial custody after the NCB did not seek his remand, following which the actor moved bail application. The NCB had earlier said that they have pressed serious charges against the actor apart from the consumption of drugs. They will now clarify in their charge sheet if Kohli will be charged for consumption or for being a part of a drug supply network.

Kohli’s name surfaced in the investigation when the officials were questioning drug peddler Ajay Raju Singh who was arrested on Saturday. He had confessed to selling drugs to Kohli on multiple occasions and his Whatsapp chats with Kohli also reportedly verified the same.

The NCB had searched Kohli’s residence on Saturday post the information received by Singh. The agency recovered cocaine from a table in his bedroom.