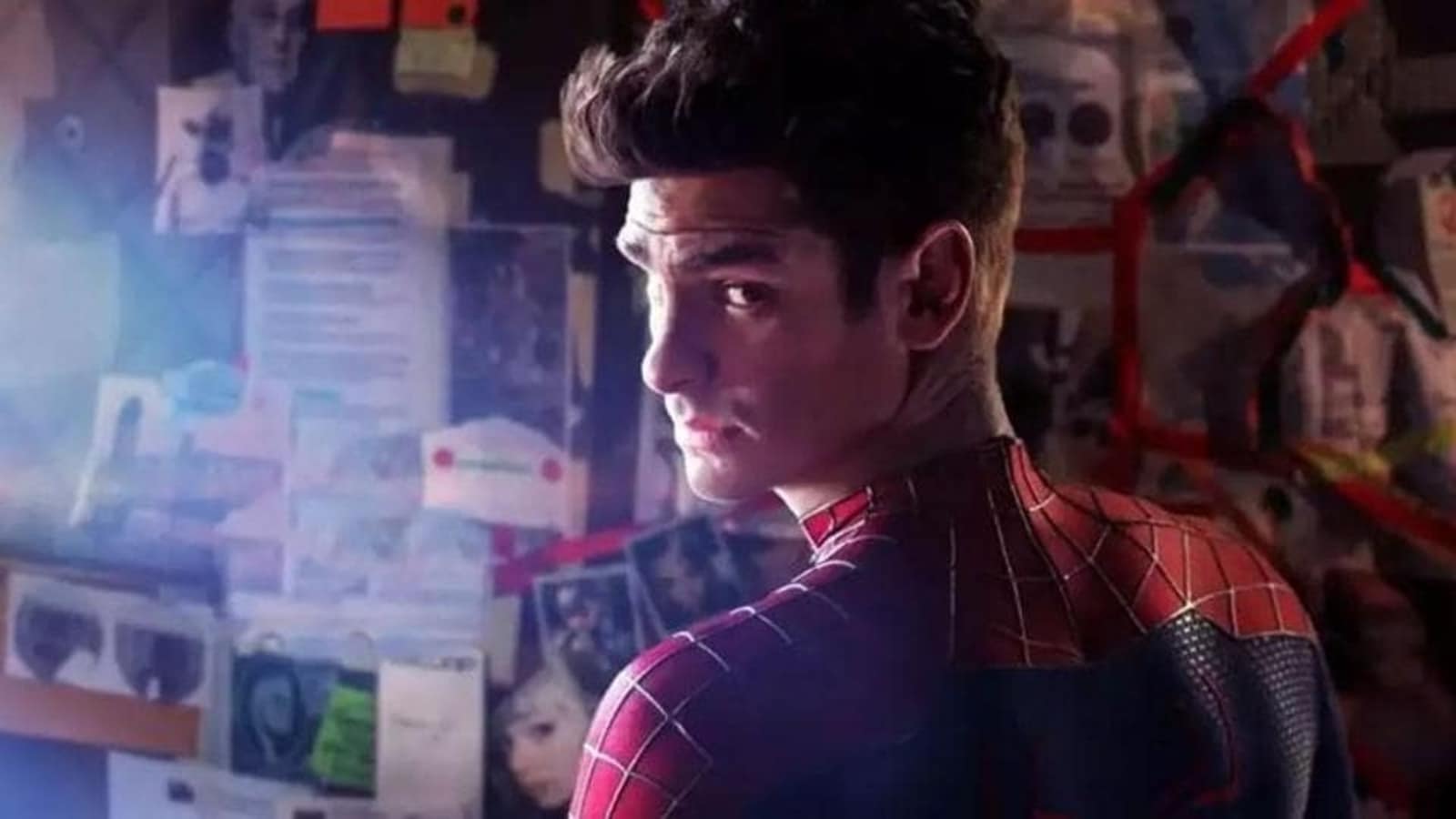 Andrew Garfield, in a recent podcast conversation, confirmed that a food delivery guy had somewhat busted his Spider-Man: No Way Home surprise during the film’s shoot last year. The 38-year-old actor, who made a comeback in his ‘amazing’ Spidey avatar in Tom Holland’s Spider-Man: No Way Home, revealed he had just arrived in Atlanta when the incident happened. The film’s team was already shooting in the city.

“This is my first night in Atlanta, and I’m with two of my best friends, one of whom is on The Walking Dead, which shoots out there. And we’re at the house that they’re putting me up in, and I ordered takeout for us, and Covid is high, and I order food. It’s literally my first night there, and it’s great. I get to wear a mask everywhere. I get to wear a hat. Nobody’s ever going to know I’m here, and I’m going to really be low-key and whatnot,” he said, speaking on Josh Horowitz’s the Happy Sad Confused podcast.

Andrew said the DoorDash delivery guy suspected he ordered alcohol and was upset when he asked him to maintain social distancing: “And by the way, he’s like, kind of like really close to the door, and at this point, I’m super like, I’ve got to go to set tomorrow. I don’t want to risk shutting down a Marvel set in the middle of a pandemic. So I’m just like, ‘Sure, just one second. Would you mind just like stepping a few feet back because of Covid and everything,’ and he does. I’m like, ‘Sorry, man, why do you need my ID?’ ‘So I can check that it’s you.’ First of all, my DoorDash account is not my name. And he’s like, ‘Yeah, ’cause you got alcohol.’ And I’m like, ‘No, I didn’t get alcohol. I didn’t get any alcohol, man. I got some tacos.'”

Also read: Andrew Garfield lied to Emma Stone as well about Spider-Man: No Way Home, she called him ‘jerk’ upon finding out

Referring to the person’s tweets from January 2021, Andrew added: “Lo and behold the guy goes, ‘I just delivered food to Andrew Garfield,’ and I think he called me rude, which I definitely wasn’t.”  The tweets almost instantly prompted speculation about Andrew’s return in Spider-Man: No Way Home, which was only confirmed upon the film’s release.

In the podcast, Andrew also revealed lying to his ex-girlfriend and The Amazing Spider-Man co-star, Emma Stone, about his role in No Way Home. Apart from Andrew, Tobey Maguire from Sam Raimi’s series of Spider-Man films, also joined Tom Holland’s Peter Parker in the latest Spidey release.