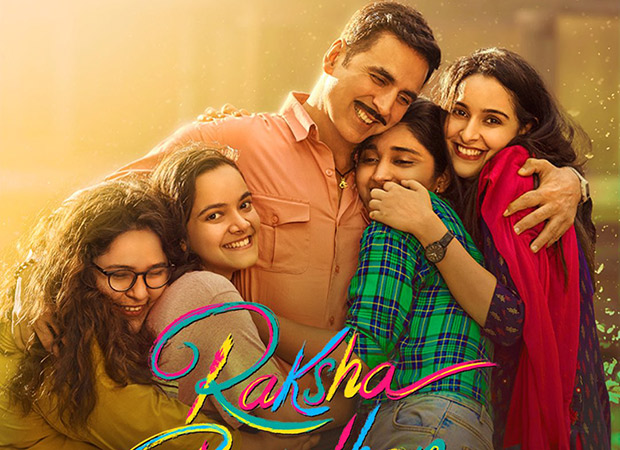 Akshay Kumar was last seen in the film Samrat Prithviraj which was released on June 3. The actor now gearing up for the release of his next film Raksha Bandhan. The film will release in theatres on August 11. The trailer of the film will be launched at an event in Delhi on June 21, Tuesday. The streaming rights of the film has been acquired by ZEE5 and will start streaming on the OTT platform after completing four weeks in the theatre.

Raksha Bandhan stars Akshay Kumar and Bhumi Pednekar opposite each other. This is the second time that the two will be seen sharing screen after Toilet – Ek Prem Katha. The film also stars Neeraj Sood, Seema Pahwa, Sadia Khateeb, Abhilash Thapliyal, Deepika Khanna, Smrithi Srikanth, and Sahejmeen Kaur. The family drama is set to be an emotional roller-coaster that will portray the love between siblings.

Written by Himanshu Sharma and Kanika Dhillon, the Aanand L Rai directorial has been co-produced by Aanand L Rai, Alka Hiranandanai, and ZEE Studios. Presented by Colour Yellow, ZEE Studios, and Cape of Good Films, the film is set to hit screens on August 11, 2022. The film will be clashing at the box office with Aamir Khan’s Laal Singh Chaddha.

‘Jersey Shore’: Angelina Cries As She Fears She May Never Have A Child Amidst Divorce