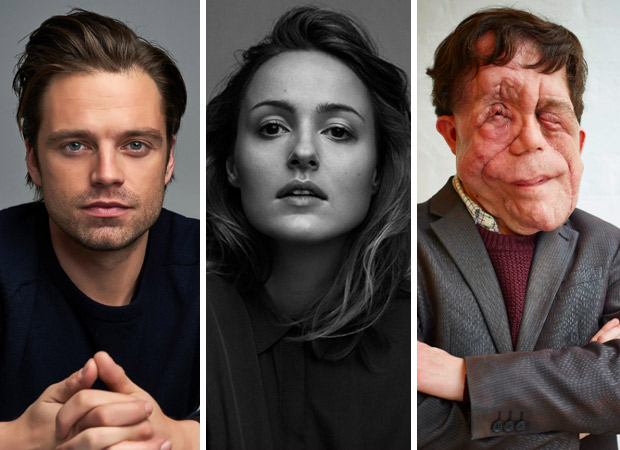 Actors Sebastian Stan, Renate Reinsve, and Adam Pearson are all set to lead Aaron Schimberg’s psychological thriller A Different Man at A24.

According to Deadline, the film follows Edward, an outcast who is seeking a new life and fresh start. After he undergoes facial reconstructive surgery, he becomes fixated on a man starring as him in a stage production based on his former life. A24 is financing and producing the pic, which will be written and directed by Schimberg.

As per the report, alongside A24, Christine Vachon and Gabriel Mayers of Killer Films, Vanessa McDonnell of Grand Motel Films and Jason Reif will produce. Stan will executive produce. Production for the feature project kicks off next month.

On the work front, Sebastian Stan received overwhelming critical praise for his role in Hulu’s comedy thriller Fresh. He also starred in the streamer’s limited series Pam & Tommy. Other upcoming projects include the architect drama The Brutalist, and Benjamin Caron’s Sharper.

Renate Reinsve is best known for her role in 2021’s The Worst Person in the World that earned her the Best Actress award at the 2021 Cannes Film Festival. Meanwhile, Adam Pearson last appeared in Aaron Schimberg’s 2018 film Chained for Life, and has also appeared in Rodentia and Under the Skin.