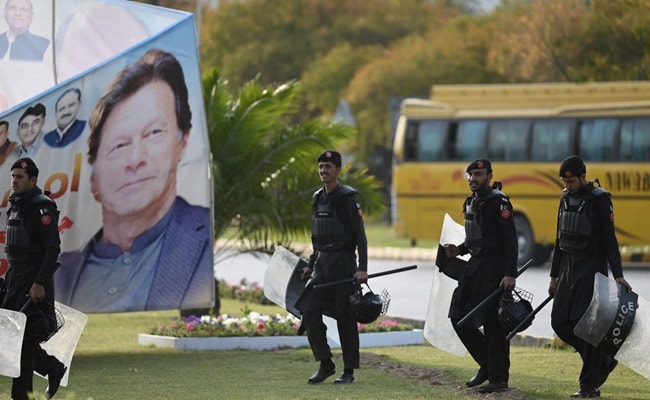 The no-trust motion against Imran Khan has been dismissed by the Deputy Speaker.